POSTURE
Return To All Resources

The Gokhale Method is a system that takes us back to our primal posture – the posture our ancestors had and the posture we are born with but seem to lose in industrialised societies. The Gokhale Method teaches you how to alter your posture in the way you sit, stand, bend and walk to build strength, and minimise compression and tension in the body.

How The Gokhale method can help your posture

Most pain we endure in our bodies comes down to how we hold ourselves and move in our everyday lives and the Gokhale Method believes this can be prevented through implementing good posture.
Since many small businesses now rely on being in front of a computer, implementing good posture (especially while you sit) is so important in preventing pain in the lower back, shoulders, and preventing a hunch.

How The Gokhale Method Works

that will protect and strengthen you

Learning actions such as stretchsitting, tall standing, hip-hinging and glide walking will reposition and reshape your body to the way it is designed to be. This can improve your confidence and sense of control over your well-being and make everyday activities much easier to achieve.

Living in Canberra or Surrounds?

Tegan lives in Canberra and services the Canberra and the surrounding area. She is a passionate, encouraging and calm teacher who will clearly instruct and show each position slowly and thoroughly. Her compassion shines through and she clearly cares about getting you results. Contact her or check out her upcoming sessions. She comes highly recommended!

I’ve never heard of the Gokhale Method. What is it about?
I’m only the second Gokhale Method Teacher in the country, so the word is spreading slowly but surely.
The Gokhale Method is based on the way that people in non-industrialised countries sit, stand, bend and walk – the same way that all very young children all around the world use their bodies, but very different to the way most adults in the Western world do it.
Re-learning the way we used our bodies as 2-year-olds (our ‘Primal Posture’) often alleviates aches and pains that we sometimes think are part-and-parcel of office jobs or getting older. They don’t have to be!

How is Gokhale pronounced?
Gokhale is the Indian surname of the inspirational woman who developed the method, Esther Gokhale, and I’m sure I was saying it wrong for at least six months after I first read it! It is pronounced ‘go-clay’. I like to think of the body being clay that can be moulded into a different posture.

Why did Esther Gokhale develop the Gokhale Method?
About 30 years ago, when Esther was pregnant with her first child, she had debilitating back and sciatic pain. She had surgery to remove a herniated portion of in her lower back and the pain went away – but only for about 12 months.
Her doctor recommended another surgery, but Esther, being trained as a scientist at Harvard University and therefore valuing evidence-based decisions, decided to cast a wider net in exploring conservative and alternative approaches to back pain. She was most drawn to methods like Aplomb® and Alexander Technique. Having grown up in India, she had observed and villagers living their lives with physical ease and it didn’t make sense to her that back pain was just part and parcel of being human. She researched the medical literature on back pain and ended up around the world studying non-industrialised cultures where back pain is rare (compared with the 85% incidence in the USA). After resolving her own back problem entirely, she crafted the step-by-step Gokhale Method to help all people to recover the natural J-shaped spine (like a hockey stick) found in non-industrial populations rather than the S-shaped spine that is accepted as normal in the industrialised world.
Over the years, a lot of effort has gone into helping students transform their posture in as efficient and effective a way as possible. The method uses a multi-channel (visual, intellectual, , technological) approach to learning and is now the highest rated intervention for lower back pain on the crowdsourced review website healthoutcome.org.

Is it just for back pain?
The Gokhale Method works on the system in general and in addition to being helpful for back pain, is also very effective for neck and shoulder pain, hip pain, plantar fasciitis, bunions, RSI, and other muscle and joint problems. And of it’s also very worthwhile for people who don’t currently have pain and just want to improve their or safeguard themselves against future pain.

I’ve tried to improve my posture but never had any luck. How is Gokhale Method different?
I was in the same boat for years, trying so hard to ‘sit up straight’, and it never lasted! Until I discovered the missing piece of the puzzle – the position of my pelvis. Because of the way evolution and gravity have acted on human bones in the 5.5 million years since we started walking upright, if we have our tailbones tucked under us it is difficult to stand or sit upright without using a lot of muscle tension and getting sore backs. Untucking your tailbone allows the bones in your spine to stack like children’s building blocks such that the bones do most of the holding up and the muscles can take a break. Try getting your bottom further back in your chair next time you’re sitting at your desk and add in a shoulder roll. 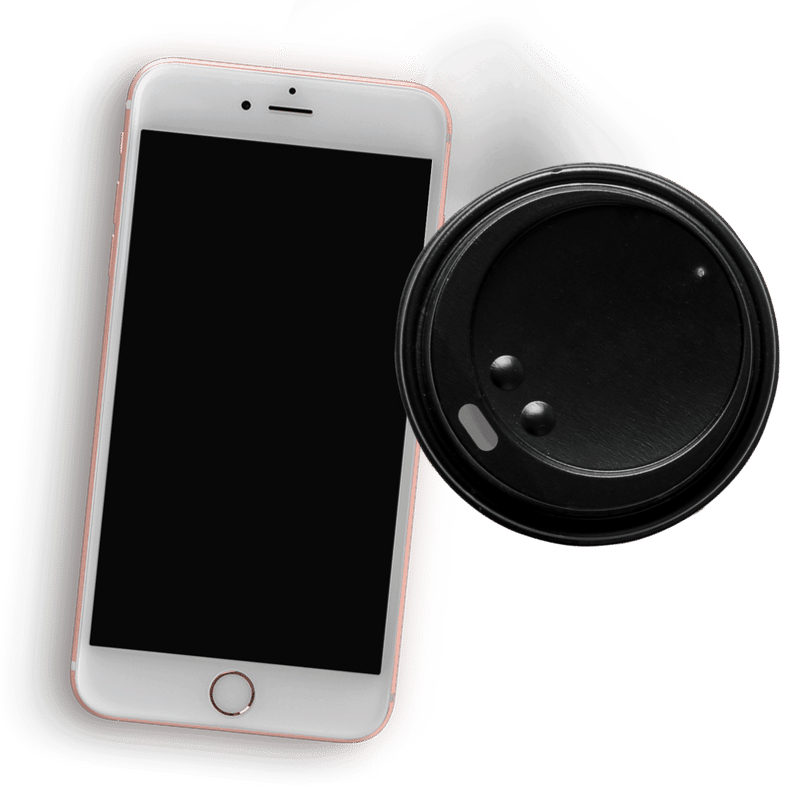 Subscribe to our newsletter to keep informed about the latest in Busy Made Simple's products and services and ways you can save time in business.

We've sent the eBook to your email account. Please check your junk folder if it doesn't arrive within 2 minutes. Enjoy!

Grab Your Guide On:

We've sent you the ebook. Enjoy!